The purpose of the MusicAA project is to establish the proof of concept and to evaluate the economic potential of a new legal music model, consisting in the implementation of a function “on the fly” Music (but also other cultural goods: audio books, concert places, etc.) directly from the receivers called to be deployed in the framework of the development of pay radio in France and in Europe.
The project is supported by the CDC.

The project is structured around 2 main subprojects: 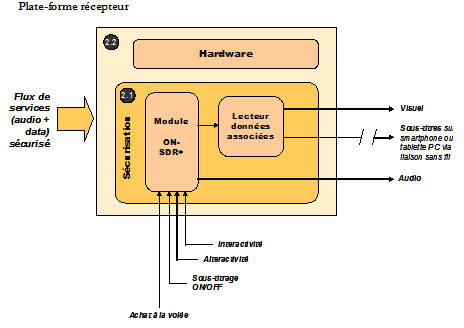 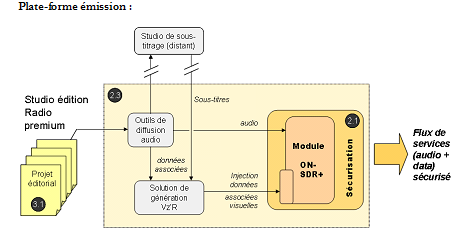